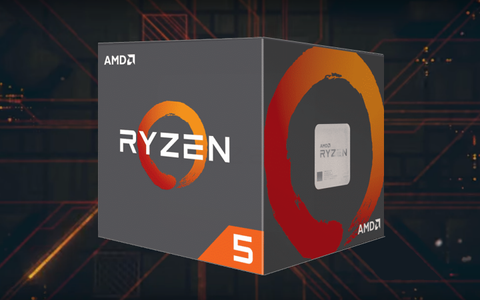 Considering the relatively narrow differences between processors, Ryzen 5 1600 lagged the rest of the field by a significant margin. But Ryzen 5 2600 helped rectify the situation at stock settings, going so far as to beat AMD's Ryzen 5 1600X.

Ryzen 5 2600 averaged almost 7 FPS higher than the previous-gen 1600 thanks to optimized multi-core boost frequencies and lower memory latency. Again, our overclocked Ryzen 5 2600 even beat the tuned 2600X. Meanwhile, Core i5-8400 reminded us that it's plenty fast, despite a locked ratio multiplier preventing meaningful overclocking.