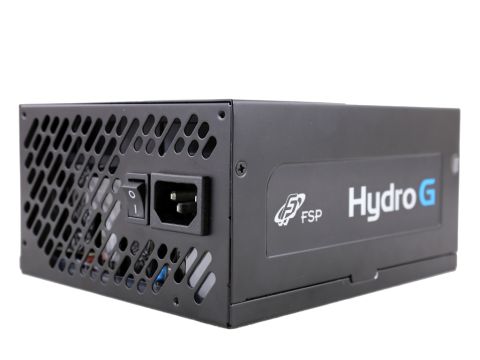 The following graph shows the total performance rating of the PSU, comparing it to other units we have tested. To be more specific, the tested unit is shown as 100 percent, and every other unit's performance is shown relative to it.

The Hydro G 650 only loses to EVGA's SuperNOVA 650 G2, which is based on the amazing Super Flower Leadex platform. However, if you are looking for something different and with a nice look, then FSP's offering is a fine choice.

As you can see, the HG650 finishes in first place among comparable PSUs. The higher price of EVGA's 650 G2 places it way below the Hydro G 650.

Besides good performance and an affordable price, the Hydro G 650 is also quiet enough to meet the demands of most enthusiasts. Corsair's and EVGA's offerings do offer even quieter operation, though. The 650 G2 fares best mostly because of its long-lasting passive mode.

The following graph illustrates average efficiency throughout the PSU's entire operating range, with an ambient temperature between 28 °C and 30 °C.