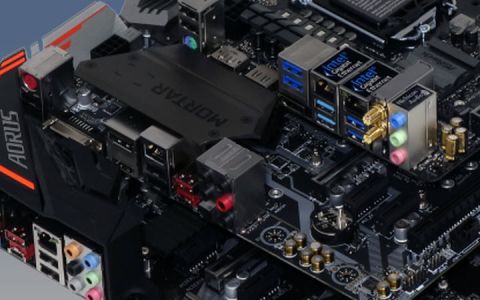 We picked our primary components (the CPU, graphics, and DRAM) based primarily upon a balance of performance and price. Intel’s Core i3-8350K offers four cores at 4GHz, and the fact that it’s unlocked hasn’t escaped us: Even though it’s unlikely that anyone will crack one of these locked platforms, we’d hate to be stuck with a locked processor if they did.

We also chose the GeForce GTX 1050 Ti for its performance-to-price ratio. The two-fan cooler of MSI’s Gaming X version gives us reduced noise while still fitting within two slots.

Having pushed this article’s budget close to its limit, we decided to stick with RAM we have on-hand. G.Skill’s recently-reviewed Ripjaws V 3200 barely carries any pricing premium, could allow overclocking if anyone were to unlock a similar platform, and kept us within budget. Our CPU supports DDR4-2400 at both 9x 133MHz and 12x 100MHz settings, and if anyone ever figures out how to fool a system into using the higher 12x multiplier with the higher 133MHz base clock, the resulting 1600MHz frequency would get us to DDR4-3200.

The Core i3-8350k does not include a cooler, and we understand that most buyers will be looking for one priced between $20 and $40. While it’s possible to find a $40 cooler that performs as well as our old Noctua NH-U12S, the reason we retained it is that it was already in-hand. As with any build, reusing old components where possible is the best way to save money!

We’re comparing today’s samples to the most-average Z370 Mini-ITX motherboard we could find. Since “most average” is not exactly a compliment, we’re giving it the title “Reference Data” in our charts.

Prev Page MSI B360M Mortar: The Micro Grande? Next Page Benchmark Results & Final Analysis
23 Comments Comment from the forums
Be In the Know