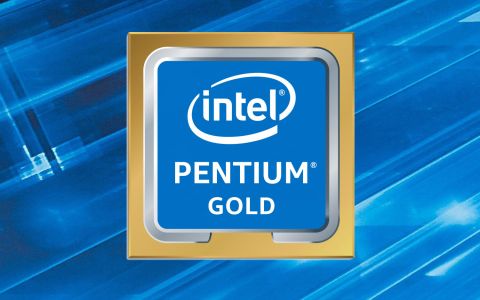 We aren't big fans of using synthetic benchmarks to measure game performance because the differences in their results often aren't representative of real games. But 3DMark's DX11 and DX12 CPU tests provide useful insight into the amount of horsepower available to modern engines.

UL's VRMark test lets you gauge your system's suitability for use with the HTC Vive or Oculus Rift, even if you don't currently own an HMD. While every sample in our pool delivered a passing score (above 109 FPS), AMD's Ryzen 3 2200G again slipped past its Pentium competition.

Ashes of the Singularity is a heavily-threaded game that runs best on CPUs with lots of cores. Ryzen 3 2200G technically led the pack of comparably-priced processors thanks to its four physical cores. However, Intel's quad-threaded Pentium Gold G5600 basically scored a tie with very similar performance. The G5600 even outperformed Intel's Core i3-7100, emphasizing the company's dramatic changes this generation.

The Pentium Gold family was no match for AMD's overclocked Ryzen 3 2200G, though. Perhaps surprisingly, the tuned Ryzen chip matched Intel's Core i3-8100, proving it has the multi-threaded chops to push our beefy graphics card in games that respond well to parallelization.

Prev Page Test Setup Next Page Civilization VI Graphics & AI, Dawn of War III
15 Comments Comment from the forums
Be In the Know