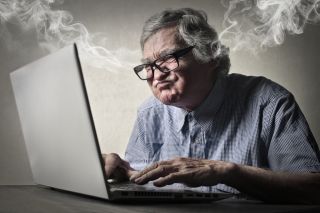 It's the end of an era: Microsoft announced Wednesday that it doesn't "plan to evolve Visual Basic as a language" after the .NET 5 framework debuts in November.

The company said this decision "supports language stability and maintains compatibility between the .NET Core and .NET Framework versions of Visual Basic." But it also means the language won't receive support for new technologies introduced with .NET Core, which means that it will be stable, but stagnant.

Microsoft tried to soften the blow to Visual Basic users by saying that it's "a great language and a productive development environment." It also said that Visual Studio "regularly adds new features to improve the experience for developers, including those using Visual Basic and either .NET Core or .NET Framework," as well.

The .NET 5 framework is expected to debut in November; more information about Microsoft's plans for it can be found in the company's announcement.