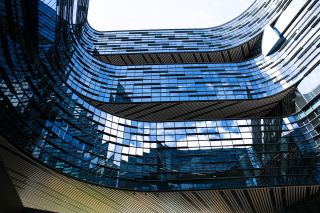 A few weeks ago, Samsung experienced a manufacturing issue in one of its DRAM factories that the company says costed an unspecified amount of damage that equates to millions of dollars. The cause was contaminated equipment.

The issue occurred a few weeks ago, but Samsung says it has solved the problems now and production is back to plan. The firm did not specify which fab was impacted, but according to ComputerBase, it was a 200mm wafer fab, as opposed to the modern 300mm diameter wafers, that produced 1x nm-class DRAM.

The contaminated equipment impacted the entire factory. Batches of wafers that were exposed to the equipment had to be disposed of, resulting in several millions of dollars in damage, according to Samsung, but insiders reportedly estimated it could be even higher since Samsung had not fully estimated the impact yet.