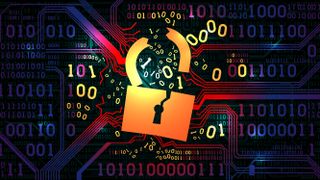 The London Stock Exchange suffered an outage on August 16 that was believed to have been caused by a technical glitch. But now the UK's Government Communications Headquarters (GCHQ) intelligence agency suspects that a cyberattack was responsible, according to The Wall Street Journal, which said the agency is currently investigating the matter to determine if its hunch is correct.

There are few details available at this time surrounding the full story, but we do know the outage, which lasted roughly 100 minutes, was the longest outage the LSE had suffered in over eight years. It also happened during a system update.

GCHQ reportedly believes the system could have been vulnerable during that update, and if someone attacked the London Stock Exchange during that time, they might have covered their tracks by blaming the outage on a glitch in the process.

And thus, GCHQ is investigating the matter to mitigate any risks, currently trawling through all the logs and code for suspicious data. The London Stock Exchange's IT infrastructure maintenance is contracted out and, there may be fishy contractors among these teams, according to the WSJ's report.