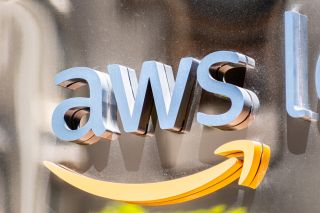 JEDI Fight is Not Over Yet

The JEDI contract was supposed to go to a single company back in August, 2019. However, weeks before that deadline, Secretary of Defense Mark Esper started investigating the contract bidding process for potential conflicts of interest. Eventually, the awarding of the contract was delayed until October 25, when the DoD awarded it to Microsoft.

Before Secretary Esper started his investigation, many believed that Amazon would be the one to win the contract. When it lost, Amazon wasn’t too happy with the decision, so it launched a lawsuit against the DoD on November 22.

The President said in July last year that it would look into the contract after IBM, Microsoft, and Oracle complained about the bidding process. Amazon believes that President Trump shows bias against the company because the Washington Post, a paper owned by Amazon founder Jeff Bezos, has criticized the President’s administration.

Microsoft issued a statement to the CNBC about the recent development:

“While we are disappointed with the additional delay we believe that we will ultimately be able to move forward with the work to make sure those who serve our country can access the new technology they urgently require.

We have confidence in the Department of Defense, and we believe the facts will show they ran a detailed, thorough and fair process in determining the needs of the warfighter were best met by Microsoft.”

Since it was awarded the JEDI contract, Microsoft has launched an aggressive staffing operation by recruiting employees from other defense contractors over the past few months.