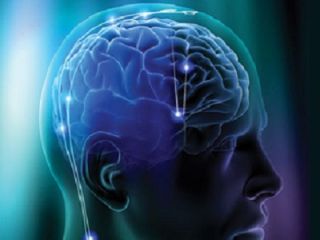 Despite how weak we may be with precise calculations, the human brain is still remarkably complex and unmatched when processing qualitative data. In 2011, IBM developed computing chips, dubbed SyNAPSE, that simulates some of the brain's functions. Now the next step is to create a software ecosystem for the hardware, which is radically different than the programming environments available for today's common chips.

"Architectures and programs are closely intertwined and a new architecture necessitates a new programming paradigm," said Dr. Dharmendra S. Modha, Principal Investigator and Senior Manager, IBM Research. "We are working to create a FORTRAN for synaptic computing chips. While complementing today's computers, this will bring forth a fundamentally new technological capability in terms of programming and applying emerging learning systems."

Through the new software environment, IBM hopes to further the development of smarter sensors. Human eyes with the visual cortex interpret over a terabyte of data daily. If replicable, eyeglasses with SyNAPSE could help the visually impaired.

Another example given by IBM research is for standalone applications, such using SyNAPSE in a search-and-rescue robot that's able to capture and process information in areas that would be unsafe for humans.

IBM states that its long-term goal is "to build a chip system with ten billion neurons and hundred trillion synapses, while consuming merely one kilowatt of power and occupying less than two liters of volume."