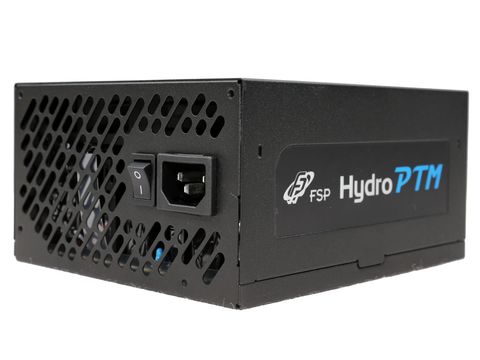 We applied a half-load for 10 minutes with the PSU's top cover, along with its cooling fan, removed before taking photos with our modified FLIR E4 camera that delivers 320x240 IR resolution (76,800 pixels).

Despite its lack of active cooling during this test, temperatures inside of FSP's HPT750M remain low, proving that the company could add a semi-passive mode if it wanted to. Obviously, though, its engineers wanted to play things safe, given a 10-year warranty.