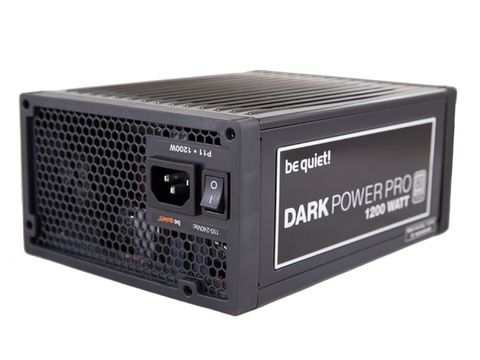 To generate the following charts, we set our loaders to auto mode through our custom-made software before trying more than 1,500 possible load combinations with the +12V, 5V and 3.3V rails. The load-regulation deviations in each of the charts below were calculated by taking the nominal values of the rails (12V, 5V and 3.3V) as point zero.

Did you notice the blue waterfall in the +12V rail's ripple chart? This depicts an increased ripple region. This is most likely caused by the operation of the LLC resonant controller, which forces the main switching FETs to operate in PWM mode at lower loads, while at normal loads it uses FM mode.

Toward the end of the cross-load tests, we took some photos of the PSU with our modified FLIR E4 camera, which delivers 320x240 IR resolution (76,800 pixels).

During the full-load and overload tests, with a close to 49 C ambient temperature, the temperatures inside the PSU were at very high levels naturally.

Prev Page Efficiency, Temperature And Noise Next Page Transient Response Tests
13 Comments Comment from the forums
Be In the Know