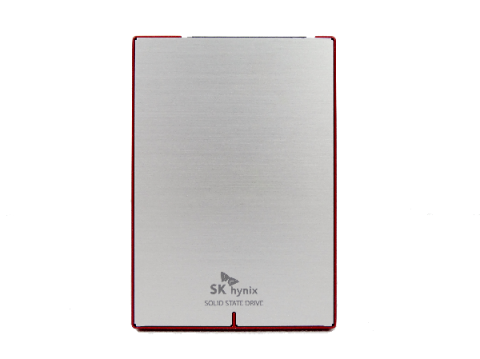 PCMark 8's unconditioned results from real-world software show just how close all of the products in our chart perform compared to each other. In many of the tests, the difference between first and last place is tenths of a second. That doesn't sound like much. Over time, though, those fractions add up. Truly, it is possible to feel the difference between slower SSDs and high-performance models.

All of the SK Hynix Canvas SC300 drives fall to the bottom of our chart when the workloads are combined and averaged. That's not the end of the story, though. After all, these tests run on a secondary drive without much data on it.

The picture changes as the SSDs fill up with information and are subjected to more grueling workloads. Then, the 512GB SC300 performs well—faster than our comparison drives in the heaviest tests. Under moderate loads, the SSDs with emulated SLC cache claw their way back to deliver higher throughput.

There is only one measurement more important than throughput when it comes to performance: latency. Under heavy workloads, the 256GB and 512GB SC300s are outperformed by SanDisk's Extreme Pro, a SATA-attached drive that is fast enough to compete with many PCIe storage products in this benchmark.

Both the heavy load latency and sequential steady state write metrics indicate that SK Hynix's SC300 is a good option for audio/video editing. Its only weakness is the modest terabyte-written rating. The SC300 is only specified for 72 TBW, which you'd blow through in a few months under professional multimedia workloads.

The SC300 drives also maintain their speed when your notebook is in a reduced power state. On battery power, the emphasis shifts to conservation, so clock rates drop in favor of longevity. Not all SSDs react the same to a slower DMI link, which moves data between the PCH's SATA bus and host processor.