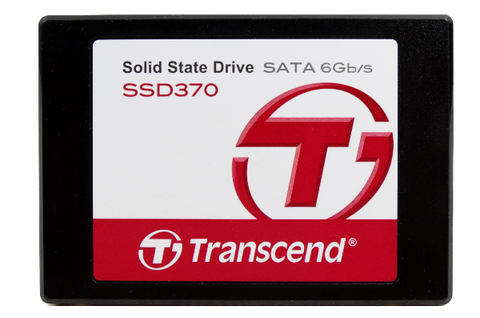 The Transcend SSD370 just backs up what major SSD makers have said for years. If you want a guaranteed product you need to buy from a fab. The CONS section shows it perfectly. You might as well roll the dice and see what you get when ordering a Transcend SSD370.

The Transcend SSD370 appeared on my radar when I noticed the 512GB model selling for nearly the same price as Mushkin's Reactor SSD. The Reactor was our choice for the best value product in the 1TB capacity size, selling for significantly less than Samsung's 850 EVO until this month. We reached out to Transcend to get a few of the capacity sizes for testing, and the company came through.

The Transcend SSD370 is an odd product that ships in either a black plastic case or a brushed-aluminum case. Transcend doesn't specifically guarantee the flash used in the drive. We will talk about that issue later on in the review. Going into the review, we should focus mainly on the early facts: This is a low-cost SSD that sells with a decent accessory package and is widely available.