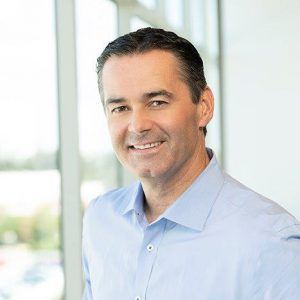 Dan McNamara led Intel’s FPGA group after joining the company from Intel’s acquisition of Altera in 2015. Most recently, he served as the general manager and senior vice president of Intel’s Network and Custom Logic Group, which consists of the company’s network infrastructure and Intel FPGA groups. That group was formed last year, but he left in October already, according to CRN.

McNamara will now take on a similar role at AMD, leading the company’s Server Business Unit, which falls under Forrest Norrod’s Datacenter and Embedded Solutions Business Group. According to AMD, he will be responsible for building on the successful launch of the second-generation Epyc Rome processors in 2019 and accelerate adoption among cloud and enterprise customers, AMD says.

AMD CEO Lisa Su commented: “Strengthening and expanding our leadership team are key to building on the significant momentum we have generated over the past several years. I am delighted to announce these additions to our senior leadership team. Each of these leaders will play key roles in helping us achieve our long-term growth objectives in the coming years.”