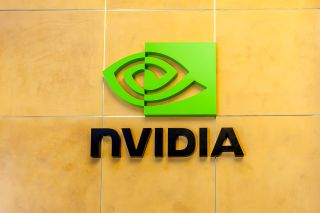 In time with the launch of its new GTX 1660 Super and GTX 1650 Super graphics cards, Nvidia is launching its latest Game Ready Driver. That driver is not only for the launch of the new Super cards, but also has new features and supports some enhancements.

Among the improvements are an image sharpening filter in the Nvidia control panel, which the company said will allow for faster performance in games using DirectX 9, 11 and 12. This includes a slider for sharpening that can be changed per-game.

Additionally, Nvidia is improving its Nvidia Ultra Low Latency or "NULL" mode to work with G-Sync. The two will work together, allowing for both fast response times and gaming without visual tearing.

And for fans of ReShade, a program that allows you to filter your games, Nvidia is integrating ReShade filters into its Ansel and Freestyle features with the new update.

Beyond the drivers, Nvidia also today announced new G-Sync Compatible monitors. Those are: