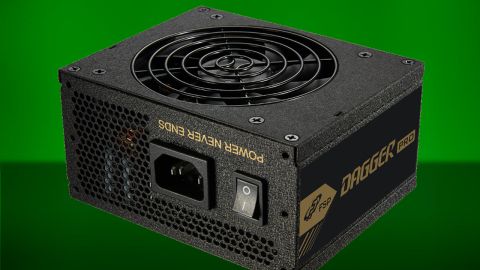 Note that the ATX spec requires capacitive loading during the transient rests, but in our methodology, we also choose to apply a worst case scenario with no additional capacitance on the rails.

The problem with the ACRF topology is the bad performance in transient loads. The charts and tables above clearly show this. The 3.3V rail in particular is getting hammered in these tests.

We notice a small voltage overshoot at 5VSB, which is nothing to worry about.

Ripple represents the AC fluctuations (periodic) and noise (random) found in the PSU's DC rails. This phenomenon significantly decreases the capacitors' lifespan, because it causes them to run hotter. A 10 degrees Celsius increase can cut into a cap's useful life by 50%. Ripple also plays an important role in overall system stability, especially when overclocking is involved.

The ripple suppression at +12V should be better. For today's standards 60-70mV of ripple on this rail, even under tough conditions, is mediocre performance. The ripple on the minor rails is low, while at 5VSB it's a little higher than the average but still not high enough to raise any concerns.

There are some spurs at low frequencies here, but none of them goes above accepatable limits.

Prev Page Protection Features, DC Power Sequencing, Cross-Load Tests and Infrared Images Next Page Performance, Noise and Efficiency
No comments yet Comment from the forums
Be In the Know