Today, Acer officially unveiled its Tiger Lake Spin 3 and Spin 5 refreshes, bringing its consumer convertibles in line with Intel’s 11th generation of processors. That’s not the only upgrade to the new Spin 3 and Spin 5, though. Following the trend set by other recent 13 inch laptops, the Spin 3 is also trying out a new aspect ratio - 16:10.

Visually, the new Spin 3 and Spin 5 don’t look much different from existing models. They both have minimal gray exteriors, have a 360 degree hinge with a cooling vent and speakers on it, and seem to feature pretty extensive I/O options. Under the hood, though, the Spin 3 and Spin 5 both have processor options up to Intel Core i7-1165G7.

That also means they’ve both got Intel’s new Intel Iris Xe Graphics and are compatible with LPDDR4X RAM. Both the Spin 3 and Spin 5 can also come with up to 16GB of memory and up to 1TB of NVMe storage.

Both screens will also be compatible with an included stylus. 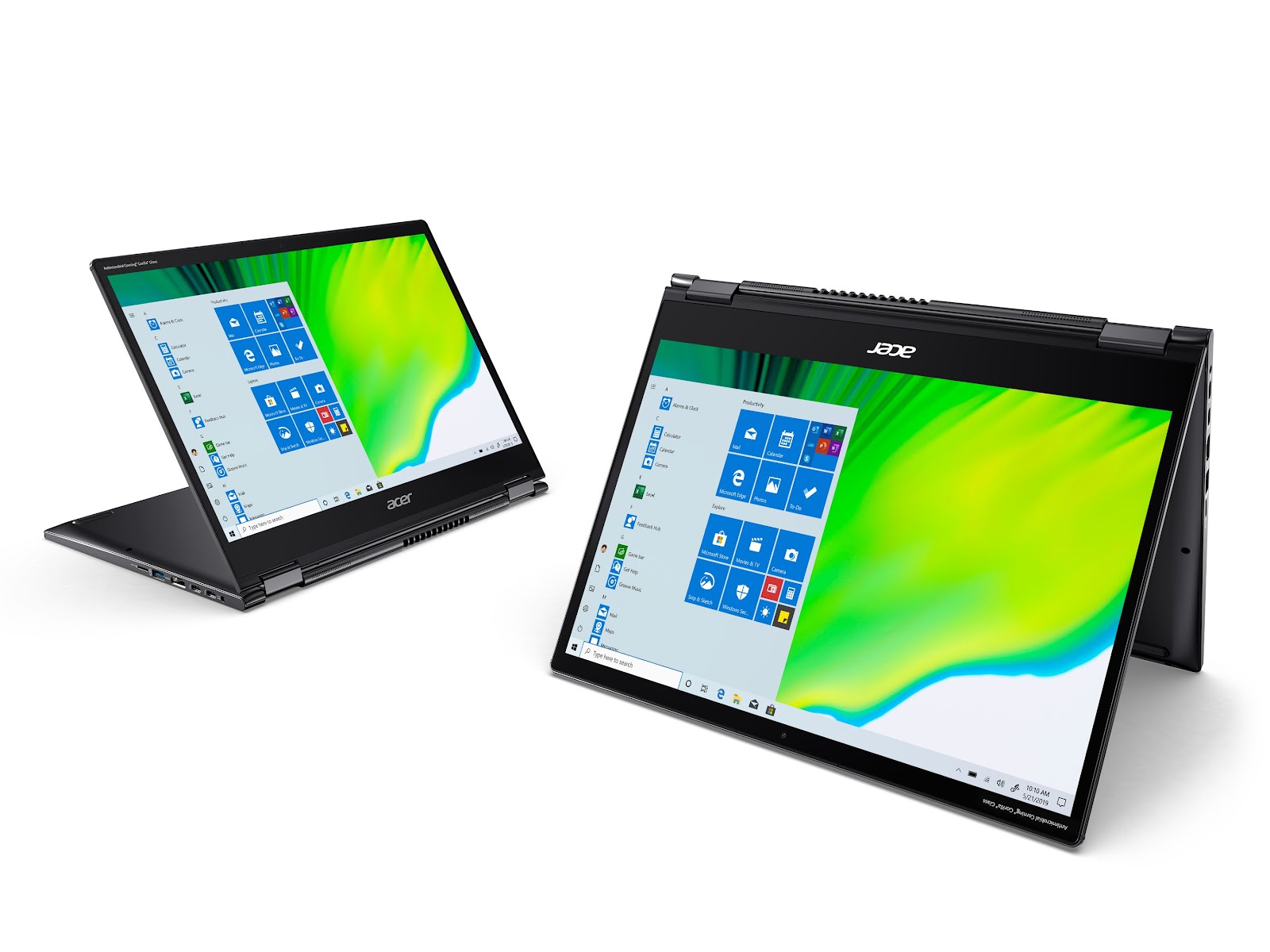 The Spin 3 is also slightly heftier than the Spin 5, though we’re not sure what’s responsible for the difference in weight quite yet.

Either way, though, both of these devices will give you a sub-$1000 Tiger Lake laptop and tablet in one when they release early next year.

Michelle Ehrhardt is an editor at Tom's Hardware. She's been following tech since her family got a Gateway running Windows 95, and is now on her third custom-built system. Her work has been published in publications like Paste, The Atlantic, and Kill Screen, just to name a few. She also holds a master's degree in game design from NYU.