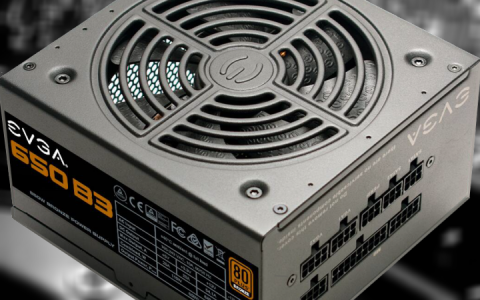 To generate the following charts, we set our loaders to auto mode through our custom-made software before trying more than 25,000 possible load combinations with the +12V, 5V, and 3.3V rails. The load regulation deviations in each of the charts below were calculated by taking the nominal values of the rails (12V, 5V, and 3.3V) as point zero. The ambient temperature was between 30°C (86°F) and 32°C (89.6°F).

The 650 B3's efficiency fell into the 85-90% range with loads higher than 100W. Of course, it would have been nice to see a region with greater-than 90% efficiency.

As expected, temperatures inside of the 650 B3 were higher with its fan deactivated. That's why EVGA's passive mode doesn't last long. Fortunately, we didn't observe any components exceeding 100°C during this test.