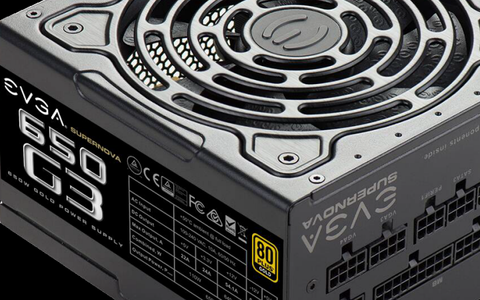 There is no region that demonstrates >92% efficiency. However, there is a very large operating region where efficiency lands within the 90-92% range.