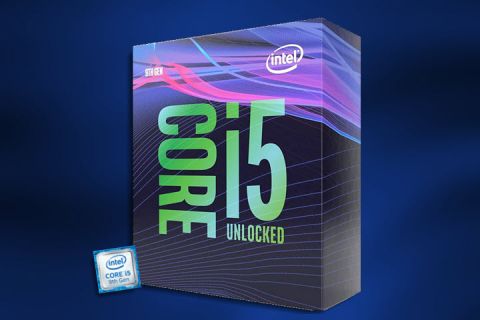 Shadow Of War and Project CARS 2

Shadow of War leans heavier on graphics resources than host processing, so we don't see much difference between the fastest and slowest CPUs. We test at 1920 x 1080, and at a high-enough resolution, most games are indeed limited by your GPU. Plan accordingly if you're running into a bottleneck.

Although Project CARS 2 is purportedly optimized for threading, clock rates have the greatest effect on this title's frame rates. The test pool splits into two distinct groups with Intel processors up top and Ryzen CPUs at the bottom.

Prev Page GTA: V and Hitman Next Page Office and Productivity
1 Comment Comment from the forums
Be In the Know