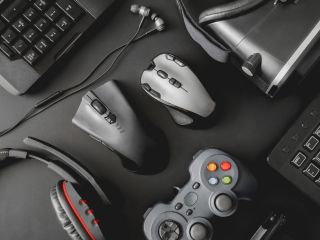 Verizon, shocking absolutely no one, said on March 17 that Americans played 75% more video games week-over-week as a result of the coronavirus pandemic.

We already suspected that people were playing more games after being advised to stay home from work (and damn near every other aspect of their lives) because Steam set a new record of 20.3 million concurrent users on March 15.

Verizon's report confirmed that people are playing more online games. It's possible that most of those Steam users were actually using their PCs for something else, but we doubt that Verizon included non-active users in a report on increased data usage.

“We’re in an unprecedented situation. We continually evaluate peak data usage times and build our networks to stay ahead of that demand. While it is not clear yet how having millions of additional people working from home will impact usage patterns, we remain ready to address changes in demand, if needed.”

This increase wasn't restricted to the U.S. The Financial Times reported yesterday that European Union officials asked Netflix to throttle some of its traffic in an effort to prevent broadband providers from being overwhelmed by increased usage.