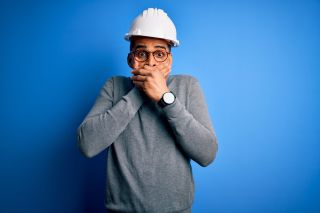 Hardware detective @_Rogame has done some fine work digging up information that shouldn't be public: Three test submissions from three Intel processors that fall under the Cannon Lake family of CPUs, but these are very unusual chips.

None of the processors have an official name, so without further ado, a specifications table:

What makes these chips particularly interesting is that the Cannon Lake family is officially home to only one CPU; the i3-8121U, which has two cores, four threads, a base frequency of 2.2 GHz, and can boost up to 3.2 GHz.

However, chances are these CPUs will never make it onto the market. The aforementioned i3 chip was released in 2018, but only after being postponed for years. With appalling performance, Cannon Lake clearly wasn't meant to be, so Intel discontinued the entire family in 2019.

The delays were due to Intel's troubles with 10nm manufacturing, which is a process node that the company has had, and continues to have, significant trouble with -- it's not for nothing that the upcoming high-end Comet Lake desktop CPUs will still be manufactured with the 14nm process node.

Nevertheless, it's intriguing to see that Intel can produce 10nm chips with high core counts -- even leaks for the upcoming Tiger Lake chips show that the 11th-generation 10nm lineup will cap out at a maximum of four cores.