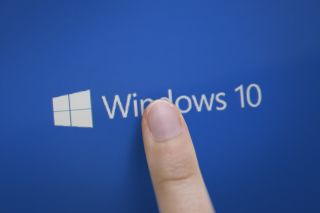 Preview Build 19541 featured relatively small changes. Microsoft said that it changed the icon shown in the Taskbar when a program is accessing the system's location, added a new Architecture section to Task Manager and restored some of Cortana's features. (Although the voice assistant still can't tell jokes, the company said.)

The new build also fixed numerous issues with previous releases, which isn't surprising, since it's part of the 20H1 development branch that's supposed to lead to the next major version of Windows 10 in the first half of the year. Rather than adding new features, the company seems focused on bug fixes. Microsoft said that it...

Microsoft acknowledged several known issues in Preview Build 19541, too, including a persistent problem affecting the BattlEye anti-cheat tool. The company said the build also has some issues with "the update process hanging for extended periods of time when attempting to install a new build," which isn't ideal for testing software.