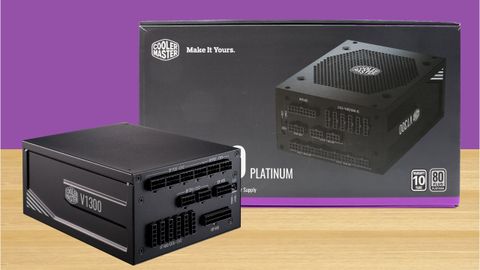 The +12V rail performs well, but the minor rails register high voltage drops with the 3.3V being the worst, by far, since it fails in all of our tests. Without the extra capacity that the ATX spec mentions, the 3.3V rail drops as low as 3V, registering up to 9.71% deviations! Clearly this is not what we expected in such an expensive power supply.

The ripple suppression is good. It might not be the best in this category, but you shouldn't forget that this unit doesn't utilize in-line caps in its modular cables, which are not the best available solution for low ripple since they make those cables bulky and difficult to work with.

The transient filter does a good job, keeping the conducted EMI emissions low.

Prev Page Protection Features, DC Power Sequencing, Cross-Load Tests and Infrared Images Next Page Performance, Noise and Efficiency
No comments yet Comment from the forums
Be In the Know