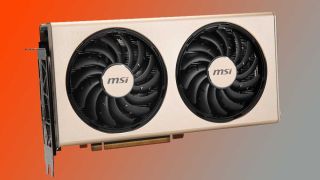 This card was on sale for this same price earlier in December, but it quickly rose back to $389. So this is a good opportunity to grab it at the price you missed earlier.