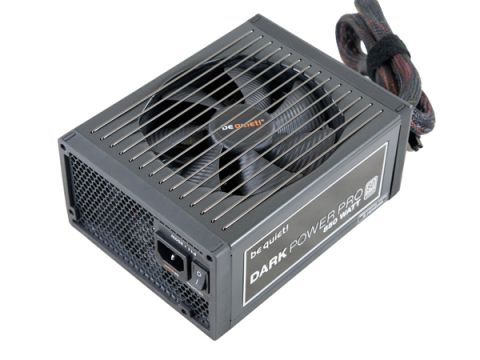 The following graph shows the total performance rating of the PSU, comparing it against other units we have previously tested. To be specific, the tested unit is shown as 100 percent, and every other unit's performance is shown relative to it.

The Dark Power P11-850 unit did well here, although it wasn't able to take the lead from the tough competition. But it was close enough to the next three units ranked above it, with only the top-notch Corsair AX860 easily outdistancing it, showing a nearly four percent difference in performance.

The following graph may be the most interesting, because it depicts the unit's performance-per-dollar score. We looked up the current U.S. price of each PSU on popular online shops and used those prices and all relative performance numbers to calculate the index. If the specific unit wasn't available in the United States, we searched for it in popular EU shops, converting the listed price to USD (without VAT). Note that all the numbers in the following graph are normalized by the rated power of each PSU.

The expensive price of the Dark Power P11-850 didn't allow for a better ranking on this graph. be quiet! should consider lowering this unit's price or proceed with some discount sales or offers in order to make it more appealing to buyers. However, we should note that if you want an inaudible PSU of this capacity, you don't have many choices; the premium might be worth it.

The graph below depicts the cooling fan's average noise over the entire operating range of the PSU, with an ambient temperature between 28 and 30 °C.

In this comparison, the PSU easily took first place, leaving all the other PSUs far behind. We believe that the strongest selling point of this unit is the combination of high performance and enough wattage to support a strong system, along with its inaudible operation.