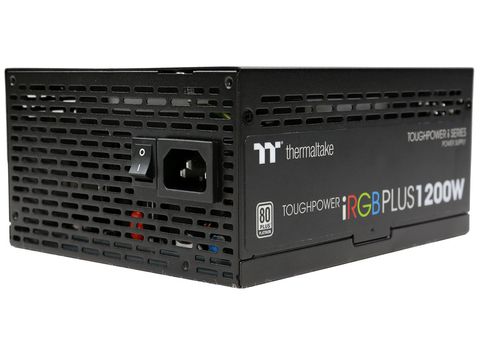 We get two EMI spikes over the limits at 303.95 kHz and 506.59 kHz. In general, the EMI emissions are high at the lower frequencies.

Everything appears controlled in this test, though one EMI spike comes close to the limit.

Prev Page Ripple Measurements Next Page Performance, Value, Noise & Efficiency
4 Comments Comment from the forums
Be In the Know