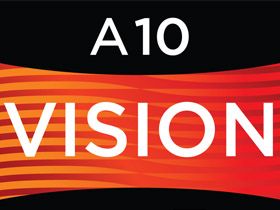 Following Up With More Test Data

This story, an update to our AMD Trinity-based A10, A8, and A6 family preview, was originally published on July 2, 2012. It was not condoned, supported, or sponsored in any way by AMD. The piece appears here, unchanged, with the same information presented nearly three months ago.

The A8 is important because it’s AMD’s flagship APU built on the Llano design. Although it only operates 100 MHz faster than the A8-3850 originally used for testing, an unlocked multiplier ratio commands a bit of a price premium. Expect the unlocked Trinity-based parts to cost extra, too.

Intel’s Core i3 is, by far, a more interesting comparison point. Its two Hyper-Threaded cores employ the Sandy Bridge architecture, which we know to be very efficient. But can it stand up to AMD’s twin Piledriver modules in the Trinity-based A10 and A8? Really, that was the question we wanted to answer most.