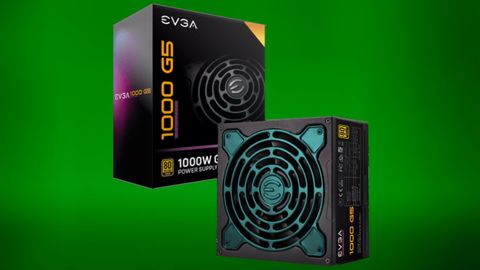 The transient response is not good enough for the standards of this category. The 1000 G3 easily takes the lead here. Finally, the 3.3V rail's performance is disappointing since its voltage drops too low in all tests.

There is a small voltage overshoot at 5VSB, while the other two waveforms are smooth enough.

The Power-on time is low, but the PWR_OK delay is higher than 150ms, so the PSU is not compatible with the alternative sleep mode.

Ripple represents the AC fluctuations (periodic) and noise (random) found in the PSU's DC rails. This phenomenon significantly decreases the capacitors' lifespan because it causes them to run hotter. A 10-degree Celsius increase can cut into a cap's useful life by 50%. Ripple also plays an important role in overall system stability, especially when overclocking is involved.

The ripple suppression is good with up to 100% load. Nonetheless, clearly the platform cannot handle our 110% load scenario at high operating temperatures, since the ripple at 3.3V and 5VSB exceeds the limits.