This year's deals season is in full swing and the Dell XPS deals are already starting to roll in across laptops and desktops.

As you can read in our reviews of the Dell XPS 13, Dell XPS 15 and Dell XPS 17, these are some of the best laptops for productivity and entertainment — all in a slim, svelte design for on-the-go use.

Alongside these portable powerhouses, the relatively niche XPS desktop line hides in the shadows of Dell’s all-in-one systems and Alienware rigs, but these devices are actually one of the cheaper ways to get an RTX 30-series PC from Dell.

One thing is clear: Cyber Monday is more than just a day now, and Dell is already dropping the price on a ton of XPS systems.

Any Price
Sort By 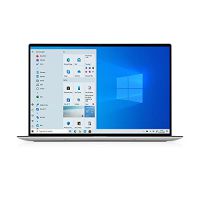 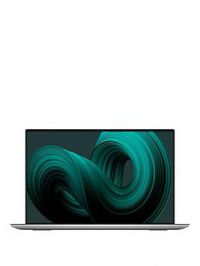 Jason is a deals writer at Tom's Hardware — bringing a decade of tech and gaming journalism to the role. He specializes in making sure you never pay more than you should for PC components and tech! He has previously written for other publications like Kotaku, Stuff and BBC Science Focus and in his spare time, you'll find him looking for good dogs to pet or eating pizza in his home town of Nottingham, UK.