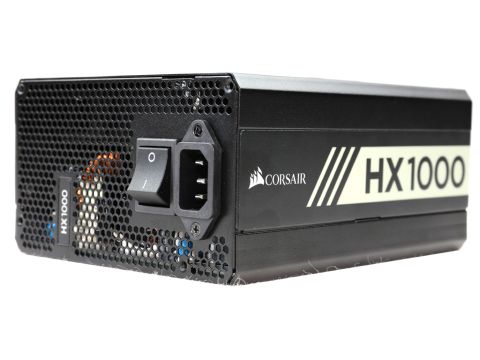 The following graph shows the HX1000's total performance rating, comparing it to other units we have tested. To be more specific, the tested unit is shown as 100 percent, and every other unit's performance is shown relative to it.

The HX1000's overall performance is pretty high. In fact, it scores notably higher than the HX1000i, which doesn't use in-cable capacitors for better ripple suppression.

Corsair's price tag is good, allowing the HX1000 to achieve a high performance per dollar score.

Thanks to its different platform, the HX1200 achieves lower noise output than today's subject.

Still, the HX1000 is very quiet. If you want something even quieter, though, check out the RM1000i or HX1000i semi-digital units.

The overall efficiency of the HX1000 is satisfactory. However, units with lower 80 PLUS levels (Gold) do beat it with higher efficiency scores. Consider, however, that EVGA's 1000 G3 has a very inefficient 5VSB circuit, while the Seasonic Prime Gold 1000 is noisy.