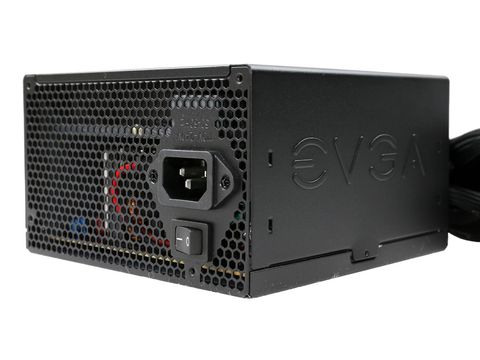 Although there a number of spikes in this chart, the 450 BT still passes the average detector test without any significant problems.

The same goes for our peak detector test: EVGA's 450 BT passes without a problem.