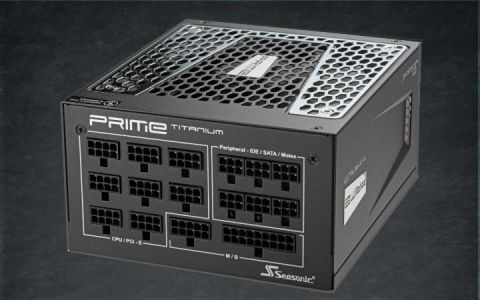 Our equipment picks up three fairly high spurs, though they're below the defined thresholds.

We observe four spikes in this test, all of which top out below the red line.

Prev Page Ripple Measurements Next Page Performance, Value, Noise & Efficiency
6 Comments Comment from the forums
Be In the Know