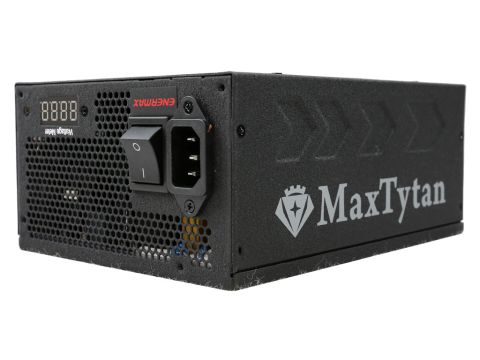 The inrush current with both voltage inputs is pretty low, given this PSU's high capacity.

The first set of tests reveals the stability of the voltage rails and the EDT1250EWT's efficiency. The applied load equals (approximately) 10 to 110 percent of the PSU's maximum load in increments of 10 percentage points.

Load regulation is tight on all of the rails, and this PSU doesn't have a problem operating under very high temperatures. Efficiency-wise, the 80 PLUS Titanium requirements are met with 10% and 20% loads. However, under 50% and full loads, the EDT1250EWT doesn't hit the necessary levels. Obviously, the high temperature we use for testing is responsible for this result, since 80 PLUS conducts its test in a cooler (and less realistic) environment.

When it comes to output noise, the EDT1250EWT is quiet even under extremely tough operating conditions. In the worst-case overload test (#11), our measurements don't exceed 40 dB(A), but rather remain closer to 35 dB(A). Obviously, the fan profile is very relaxed. Enermax's passive mode lasts a long time, too, since the fan only starts spinning during our seventh load test.

Prev Page Teardown & Component Analysis Next Page Efficiency, Temperature & Noise
1 Comment Comment from the forums
Be In the Know