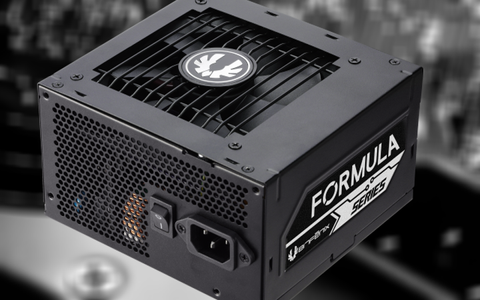 Two spikes come close to this test's limit. Everything else is notably lower. What matters most, though, is that the BF450G's EMI filtering stage passes the average detector test successfully.

The results are much better during our peak detector test.