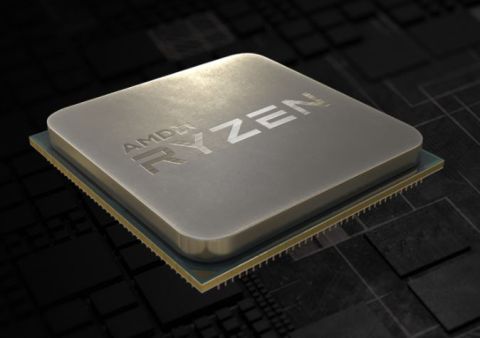 Middle-earth: Shadow of War doesn't scale as well as some of our other benchmarks, and it certainly isn't as sensitive to IPC throughput and clock rate as Shadow of Mordor.

All of the processors we benchmarked offered a similar gaming experience, though the Ryzen 7 1700 obviously lagged the group due to its lower frequency and lack of multi-core turbo.

While the tuned Ryzen 7 2700 effectively tied Core i7-8700K, Intel's Core i5-8400 remained a formidable challenger. Overclocking helped the Core CPUs to some extent, though as we saw from Intel's Core i5-8600K, these numbers are indicative of a graphics bottleneck.