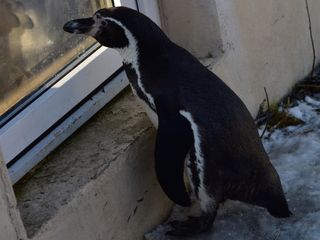 Microsoft announced Friday that Windows Subsystem for Linux 2 (WSL2) will become generally available with the release of Windows 10 version 2004 in the near future, and that it's changed how the Linux kernel built into Windows 10 is updated, too.

WSL debuted alongside the Windows 10 Anniversary Update in August 2016. Microsoft explained in its documentation that WSL lets "developers run a GNU/Linux environment -- including most command-line tools, utilities, and applications -- directly on Windows, unmodified, without the overhead of a virtual machine."

The company announced in May 2019 that it would change that approach with the introduction of WSL2. Microsoft said in the announcement that the new version would see Windows 10 "include an in-house custom-built Linux kernel," which is open source and can be found on GitHub, that runs on a lightweight virtual machine.

Microsoft initially updated the Linux kernel alongside Windows 10. But it said Friday that it "removed the Linux kernel from the Windows OS image and instead will be delivering it to your machine via Windows Update" to "give you more agility and flexibility over Linux kernel updates in WSL2" in response to user feedback.

Updating that Linux kernel should remain seamless--Windows Update can automatically install new releases in the background--despite this change. Windows Insider Program members who install Windows 10 build 19041.153 will have to manually update the kernel, however, the first time they run specific commands.

The new version of WSL is set to arrive with Windows 10 version 2004, which is expected to debut in the first half of 2020. More information about WSL2 can be found on Microsoft's website; we'll likely hear more about it "at" Build 2020 as well.