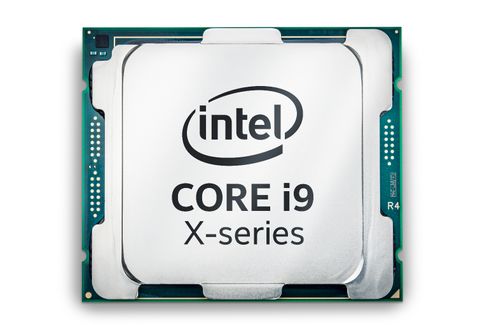 The Core i9-7960X fares better during our trudge across the O La Vittoria landscape and outpaces AMD's Threadripper and Intel's own -7900X at stock settings. Tuning provides a tangible performance boost and smoother gameplay, but overclocking also allows the Core i9-7900X to establish a razor-thin victory.

We do see quite a bit of variance from the Threadripper and Ryzen 7 models, particularly during the test's opening stage, which manifests as hitching on-screen.

The overclocked Core i9-7960X again captures the top spot after a bit of tuning. It also outperforms the Core i9-7900X at stock settings.

AMD's Ryzen Threadripper models again lag behind, though it's important to note that they're in the recommended Game Mode, halving thread count to minimize Infinity Fabric latency. This means the Ryzen Threadripper 1950X is doing battle with just 16 of its available 32 threads.