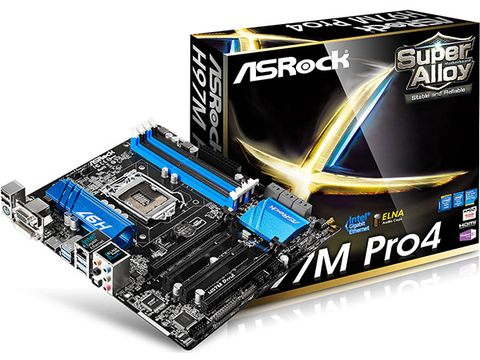 As before, there is little difference among the boards. Overclocking does provide a nice boost of 10 percent to 15 percent, however.

The differences are not significant, although overclocking moves today's board from last to first, with a 5 percent boost.

I'd have to use a very narrow scale to show any difference here at all; there just isn't any.

The new board sits on top here, but the difference is too slight to matter — less than half a percent.

Only when running Prime95 does the overclocked board use much more power than the other boards, and it is about 30W. The highest VRM temperature I recorded with my IR thermometer was 36.6 degrees Celsius, which occurred during the Prime95 tests; I am unconcerned.

Only Powerline-wired results are shown. As in all previous tests, the performance of this board is consistent with the others.