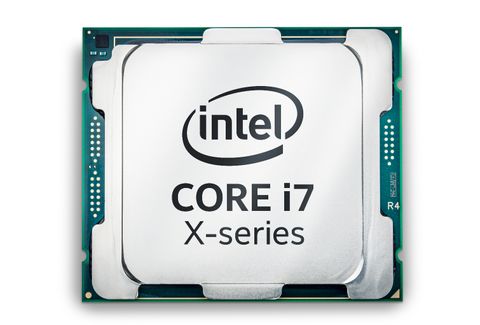 We spot a bit more variation between the stock Core i7s, perhaps suggesting some sensitivity to memory frequency. Project CARS scales very well with increased host processing resources, so the brawny Core i9-7900X unperforms our expectations. Again, the -7740X's gain over the -7700K from overclocking is a mere 1.4%.

Rise of the Tomb Raider recently received a patch that significantly improves Ryzen's DX12 performance, making this one more title optimized for AMD's latest platform. We're still sticking to DX11-based testing, though, to keep the playing field as level as possible.

We clearly see the delta between AMD's Ryzen and Intel's Core processors grow at the test sequence's tail end, where it becomes more CPU-intensive. Core i7-7740X encounters a notable frame time outlier towards the end of the test. Meanwhile, the Ryzen 5 1600X briefly spends time under the 90 FPS mark.

Prev Page GTA V, Hitman & Shadow of Mordor Next Page Workstation & HPC Performance
33 Comments Comment from the forums
Be In the Know