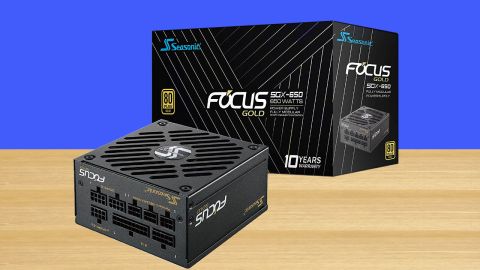 We should note that the ATX spec requires capacitive loading during the transient rests, but in our methodology we choose to apply the worst case scenario with no extra capacitance on the rails.

The +12V rail has good transient response, for the standards of this category, and the 5VSB rail also performs well. The 5V rail's transient performance can be further improved while the 3.3V rail clearly needs more capacitance or an improved design, to restrict its deviations.

There is a tiny spike at 5VSB, which is barely noticeable. In the other two tests we notice a voltage step along with a small spike, after the rail settles down, which are nothing to worry about.

The ripple suppression is good on all rails, without using cables with extra filtering (in-line) caps which most users hate since they are difficult to work with.

The conducted EMI emissions stay below the corresponding limits.