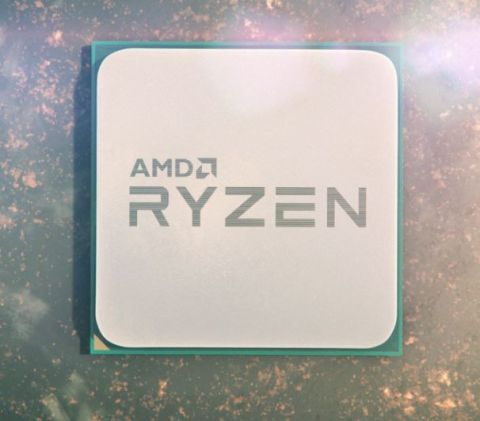 Intel's Core i5-8400 is less expensive and tends to outperform the 2600X in many games, but the 2600X does lead in this one. Aside from the Core i5-8400, we observe lower average frame rates from the post-patch Intel processors, though the variances only amount to one or two frames per second.

Ryzen 5 2600X delivers a commendable performance in Project CARS 2, but it lags the less expensive Core i5-8400.

Aside from the Core i7-8700K's and i5-8400's performance gains, we don't significant variations related to Spectre mitigations.