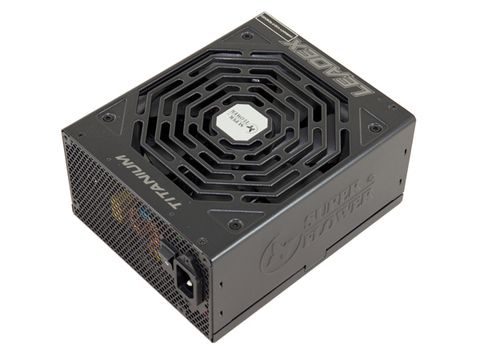 Super Flower's Leadex platforms repeatedly prove that they can handle transient loads well, especially on the +12V rail. This PSU is another fine example of this; as you can see, the +12V rail kept its deviation within 0.4 percent in both tests. The 5V and 5VSB rails also performed quite well. Only the 3.3V rail fails to impress, as its voltage dropped below 3.2V in both cases.

In the next set of tests, we measured the response of the PSU in simpler transient load scenarios -- during the PSU's power-on phase.

A small spike on the 5VSB rail is nothing to worry about. The +12V rail demonstrated an almost perfect waveform in both tests. In general, the performance of the SF-1000F14HT PSU is great. If that spike hadn't shown up at 5VSB, it would have been flawless.