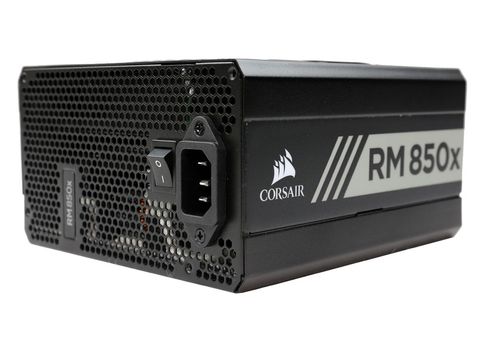 The following graph shows the RM850x’s total performance rating, comparing it to other units we have tested. To be more specific, the tested unit is shown as 100 percent, and every other unit's performance is shown relative to it.

Naturally, the RM850x V2 earns a slightly higher value score than the original RM850x, given that both PSUs have the same price tag.

The RM850x V2 demonstrates better performance in our noise output testing than the original, making it one of the quietest 850W PSUs that we have ever tested.

There is a very small improvement in this discipline; it's barely noticeable.