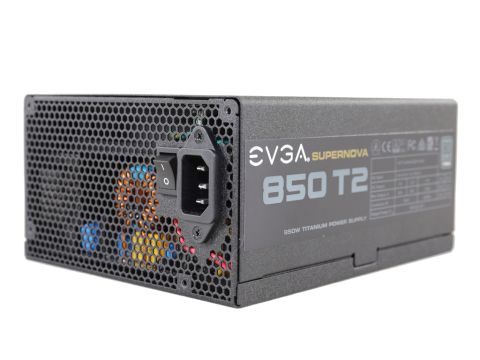 With 75W load and up, efficiency is constantly above 90%. This is amazing, to say the least.

The temperatures inside the PSU during our demanding cross-load tests, where the PSU operates under full load for a prolonged period, remain at normal levels. Although the fan rarely spins (and once it does, it spins slowly), the internal temps never hit worrisome levels. If they did, the over-temperature protection circuit would kick in to protect the power supply.

Prev Page Efficiency, Temperature And Noise Next Page Transient Response Tests
19 Comments Comment from the forums
Be In the Know