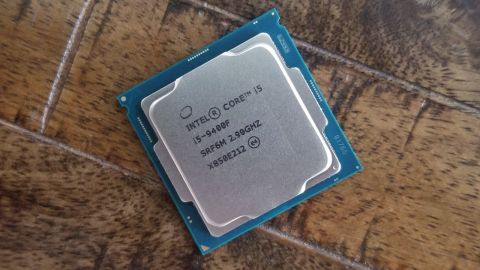 Shadow Of War and Project CARS 2

Shadow of War leans heavier on graphics resources than host processing, so we don't see much difference between the fastest and slowest CPUs. The Core i5-9400F averages 0.9 FPS less than the -8400. However, that isn't too surprising given the relatively slim difference between models. We test at 1920 x 1080, and at a high-enough resolution, most games are indeed limited by your GPU. Plan accordingly if you're running into a bottleneck.

Although Project CARS 2 is purportedly optimized for threading, clock rates have the greatest effect on this title's frame rates. The -9400F trails the -8400, but both processors are significantly faster than AMD's Ryzen models.

Prev Page Dawn of War III, GTA: V, Hitman Next Page Office and Productivity
27 Comments Comment from the forums
Be In the Know