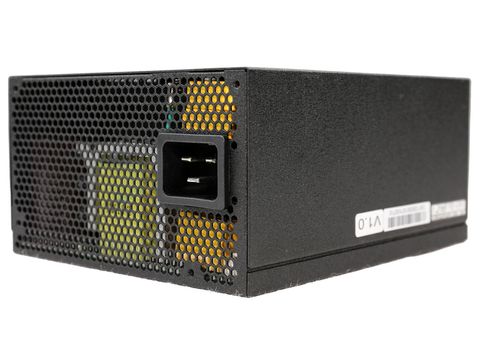 The following graph shows the ST1500-TI's total performance rating, comparing it to other units we have tested. To be more specific, the tested unit is shown as 100 percent, and every other unit's performance is shown relative to it.

The ST1500-TI's overall performance is highly competitive. If it had tighter load regulation on the minor rails and better performance in the turn-on transient tests, along with a longer hold-up time, it would come closer to its tough competition in this class.

This is an extremely expensive power supply, so its value score is unsurprisingly low.

Output noise is the ST1500-TI's most glaring weakness. SilverStone should do something about it in the next revision of this product.

The platform is highly efficient, so it matches the other PSUs in this category.