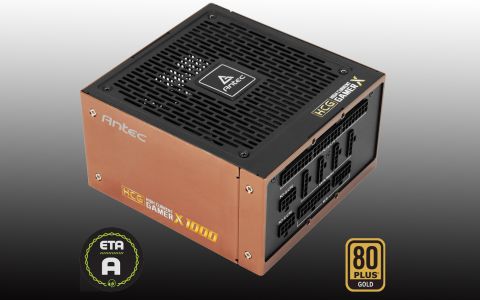 The following graph shows the HCG1000 Extreme’s total performance rating, comparing it to other units we have tested. To be more specific, the tested unit is shown as 100 percent, and every other unit's performance is shown relative to it.

The following chart may be the most interesting to many of you because it depicts the product’s performance-per-dollar score. We looked up the current price of each PSU on popular online shops and used those prices and all relative performance numbers to calculate the index. Note that all of the numbers in the following graph are normalized by the rated power of each PSU.

Given a $149 price tag, it's no surprise to see the HCG1000 Extreme's value score so high versus the competition.

Thanks to a conservative fan profile, the HCG1000 is not noisy. If the semi-passive mode worked properly during our cross-load tests, this PSU would have probably been even quieter. We did reach out to Antec and Seasonic about the issue we observed, but couldn't get an answer as to why our sample's semi-passive mode had such a hard time activating. It might have been a sample-specific problem.

The HCG1000 Extreme's overall efficiency is high, surpassing the majority of 1000W 80 PLUS Gold-certified models.