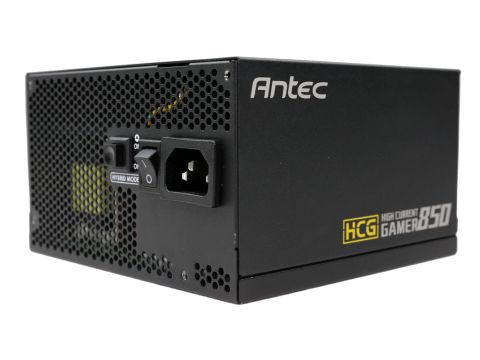 We measure a lot of spurs in the peak detector test, but they all peak under the defined ceiling.

Prev Page Ripple Measurements Next Page Performance, Value, Noise & Efficiency
No comments yet Comment from the forums
Be In the Know