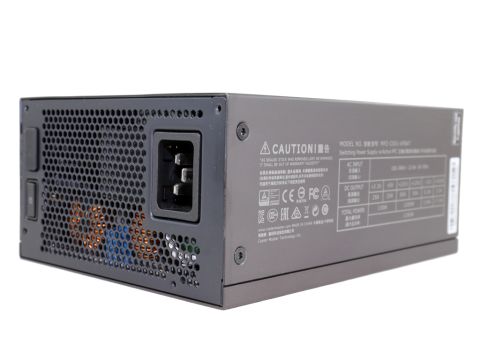 At higher than 120W load, the PSU easily exceeds 90% efficiency (reaching close to 94% in many cases). However, with less than 70W-80W of load, efficiency tanks, especially for a Titanium-class power supply.

Thanks to its impressive efficiency levels, the temperatures inside of Cooler Master's MasterWatt Maker 1200 are low. High efficiency means less energy losses, which translate to lower thermal loads.

Prev Page Protection Features, Evaluated Next Page Transient Response Tests
11 Comments Comment from the forums
Be In the Know